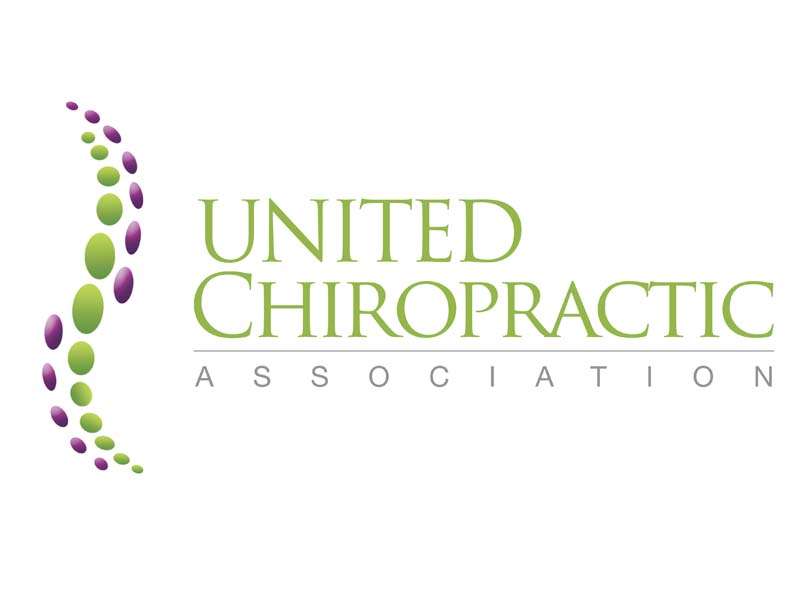 The United Chiropractic Association (UCA) says that by literally taking steps now, older people could add years to their active lives – and it would save the NHS many millions of pounds each year. The UCA points to new research which suggests regular adjustments reduces the risk of falling among the elderly by tackling some of the main causes.

The UCA has launched a Make Health Last campaign as part of its 2015 Spinal Awareness Week on 11-15 May and says that with people now living much longer, more needs to be done sooner to enable people to stay mobile. The association, which represents around 500 chiropractors with thousands of clients across the UK, says regular appointments have been shown to increase mobility, flexibility and balance in older people, meaning they are able to be more active.

They are also less likely to have falls or to suffer from so-called ‘sitting disease’ which is linked to heart problems, increased disability and other serious illnesses. The UCA highlights recent research which showed that balance and sensory abilities – knowing where you are in relation to the things around you – was notably better among a group of older people who undertook a series of chiropractic sessions over a 12-week period compared to a group that didn’t.

One of the key findings was a significant improvement in ankle joint position sense among those receiving chiropractic care, which meant they were more accurately aware of what was going on at their lower limbs without having to look down at their feet. Their choice stepping reaction time – how quickly they noticed floor panels being illuminated and were able to place their feet onto them – was also better.

The study involving 60 older people was carried out by Dr Kelly Holt at the New Zealand College of Chiropractic and is featured in The Reality Check, a recent book by chiropractor and neurophysiologist, Dr Heidi Haavik. She says the results show that in the space of just three months “chiropractic care improves sensorimotor function related to falls risk in community dwelling older people” and that “this may well mean that chiropractic care can help to reduce the number of falls that older adults suffer”.

In its 2014 report, the National Institute for Health and Care Excellence (NICE), which provides guidance and advice on how to improve health care in the UK, revealed that 5% of falls in older people living in the community result in a fracture or hospitalisation. Almost all – 95% – of the UK’s 86,000 hip fractures per year are the result of a fall. The report defined a simple fall as one “occurring as a result of a chronic impairment of cognition, vision, balance or mobility”.

Yet Age UK has described falls prevention exercises for older people as “patchy at best”. The charity highlights recent statistics which show that falls and fractures in people aged 65+ accounts for four million hospital bed days in England alone and that the healthcare associated with fragility fractures is estimated at £2 billion a year. Injurious falls is a leading cause of accident-related mortality in older people and after a fall, there is a 50% risk of reduced mobility.

A fall also destroys confidence and increases isolation, with many older people too scared to leave their homes for fear of another fall. A big reason behind the gradual drop in co-ordination among older people is a decline in the way the nervous system works. In a healthy system, small joints in the spine interact with the nervous system to send the correct messages to the brain – which is where chiropractic care helps.

UCA executive member Estelle Zauner-Maughan said: “With regular adjustments, the central nervous system continues to send the right messages to the brain so people are able to retain their balance and body sense.

They can therefore remain active because they can move about more easily and confidently.” Estelle, who has a practice in Tynemouth, says she has seen huge improvements in the balance and mobility of older people who receive care: “Without fail they are more active than those who don’t receive care and I really see this at the local walking group here. There is a marked difference between them and their friends who don’t get adjusted.”

Just one appointment a month can make a difference to older people, according to Estelle: “The aim is to find a schedule of care that suits that person’s health goals and health needs. But for a lot of people, once a month is fine. “People are never too old for chiropractic care because the treatment can be adjusted according to each patient. For some people it might be more effective if they are sitting up or standing.”

The UCA’s message is “move better, live better”. Simply by standing up or moving around the house at regular intervals can help maintain a healthy heart and appropriate blood sugar and blood pressure levels. But Estelle said: “A lack of balance and a fear of falling are preventing this for a lot of people yet it’s been shown that this doesn’t have to be the case. The evidence is out there that chiropractic has a big role to play.” Find a UCA chiropractor in your area