Wendy’s career in healthcare began in the ambulance service where she was a paramedic for over 10 years. A shoulder injury led her to seek the help of a chiropractor. This led to a change in career direction and after five years training at the Anglo European College of Chiropractic (AECC) she graduated with a Masters in Chiropractic.

At the AECC, Wendy became particularly interested in how chiropractic care could help babies. During her internship she coordinated a multidisciplinary clinic where mothers and babies having difficulties breastfeeding newborns could see a midwife and a chiropractor together.

Wendy’s Masters dissertation was in Pregnancy Related Lower Back pain and she always feels privileged to treat pregnant mums-to-be before, during and after pregnancy with problems such as low back pain, pelvic pain, and neck pain.

She continues to enjoy treating babies and children, as well as adults of all ages. 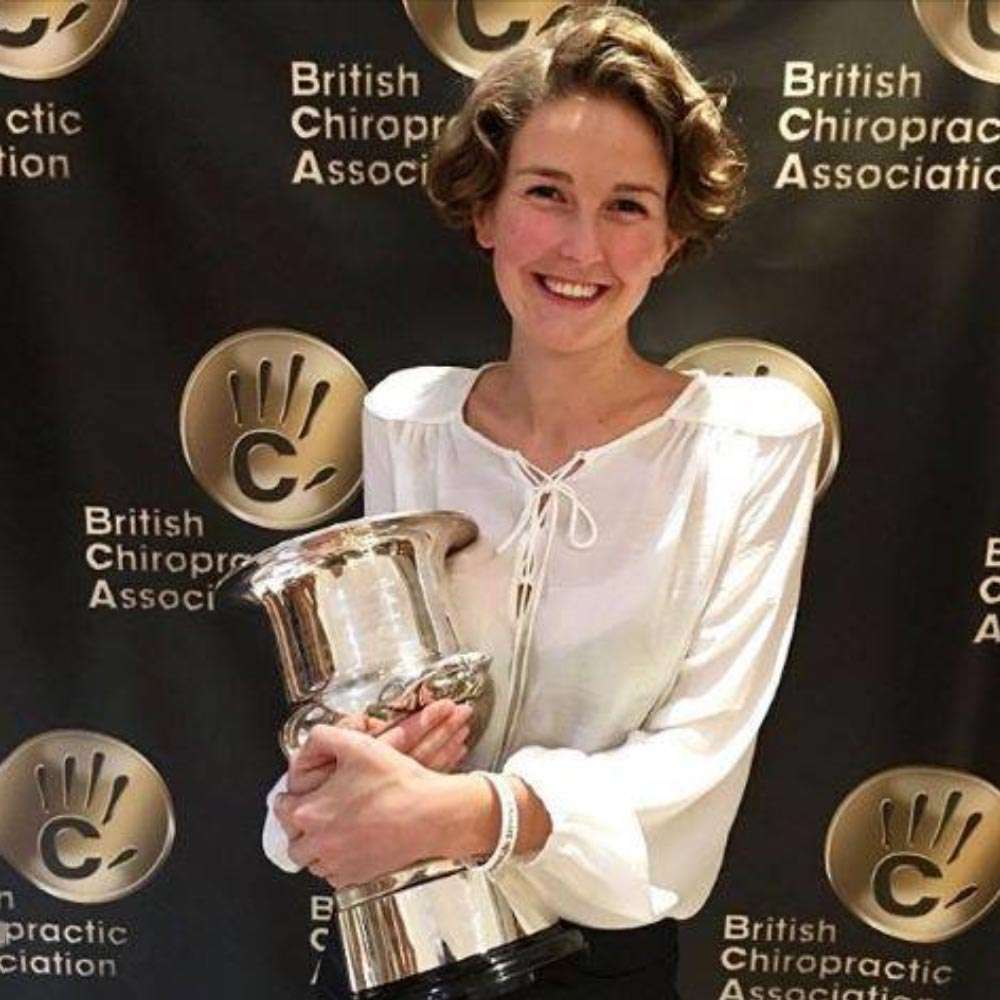 Amy was first introduced to chiropractic as a patient at 12 years of age. The changes she experienced in the quality of her life were profound, and after learning more about chiropractic, it became the obvious career choice. At the AECC, Amy developed a passion for paediatric chiropractic and research, and was fortunate to be able to focus on chiropractic care for babies during her MSc.

In practice, Amy enjoys working with people of all ages to reach and sustain their individual goals for a healthier and happier life. This involves working together in a holistic manner, including identifying areas within nutrition, exercise and stress management which will support the changes made with treatment. For several years, Amy has particularly focussed on paediatric chiropractic and has undertaken extensive post-graduate study.

Amy’s research for her MSc developed a parent-reported questionnaire which focussed on common problems of infancy, including crying, sleeping and feeding difficulties. Amy remains active in research and is now undertaking her PhD, investigating the role of combined midwifery and chiropractic care for breastfeeding difficulties.

Wendy is also a qualified hypnotherapist and uses hypnotherapy to help people with many issues particularly those relating to stress, anxiety and chronic pain.
“Finding chiropractic has been blessing for me and I am delighted to have found such a rewarding career where I can help such a wide variety of people”

In 2009 Wendy took a sabbatical to volunteer as an expedition medic in Borneo with Raleigh International, “One of the most interesting times of my life, trekking in the rain jungle, scuba diving and dealing with all manner of illness and injury”

Nowadays, when she’s not working Wendy can be found cycling, looking after her cats and hens or out walking her dog in the New Forest.

Consultation and Examination. The first visit can last up to an hour. During this consultation, we will discuss and assess your overall health before examining you.

The second visit is very important as your reaction to the first treatment will provide the best gauge as to how long your healing period will take.

Most treatments take 15 – 20 minutes but sometimes longer. If you need a longer treatment there will be no extra charge.  Your well being matters.

“I have been receiving both chiropractic and hypnotherapy from Wendy for two years. She has always been thorough and gentle in her approach, and has helped me to work towards specific goals through the course of treatment. Highly highly recommended.”

I have received chiropractic care for the last few years of wendy, she is awesome! I suffered from suboccipital and tension headaches daily and I rarely get them anymore!!! 100% recommended

Wendy is a very professional and focused chiropractor. I have always felt very comfortable with her treating me and have recommended many people to go and see her. I recommend her treatment to anyone who wants to restore their balance and health.

I visited Baytree chiropractic clinic on a trip to Bournemouth. I must say that I was very satisfied with both the treatment and the positive and sincere attitude of the doctor. I can recommend this address.

Many thanks for all your help over the past few months. You have no idea how grateful I am that you sorted my back out and got me moving again I was at such a low point with it all

Wendy offered excellent professional treatment, dramatically improving the back problems I was experiencing during pregnancy and getting me mobile again when other avenues of treatment had been very unsuccessful. Highly trusted and recommended.

“Wendy is the best chiropractor that I have had. She not only swiftly diagnosis causes and administers efficient treatment but she is empathetic, cheerful and caring.” 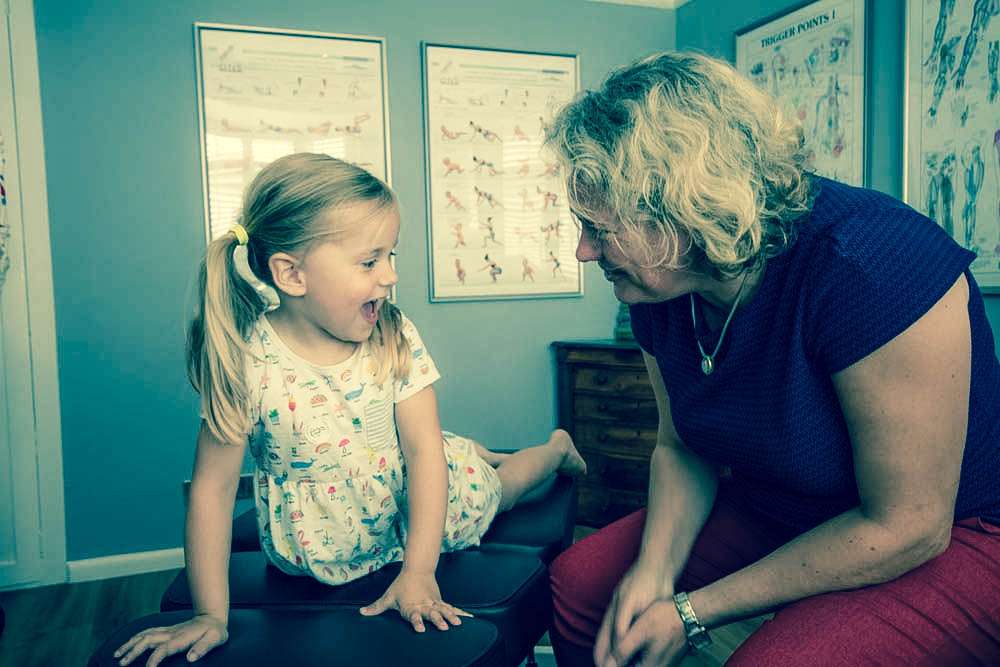 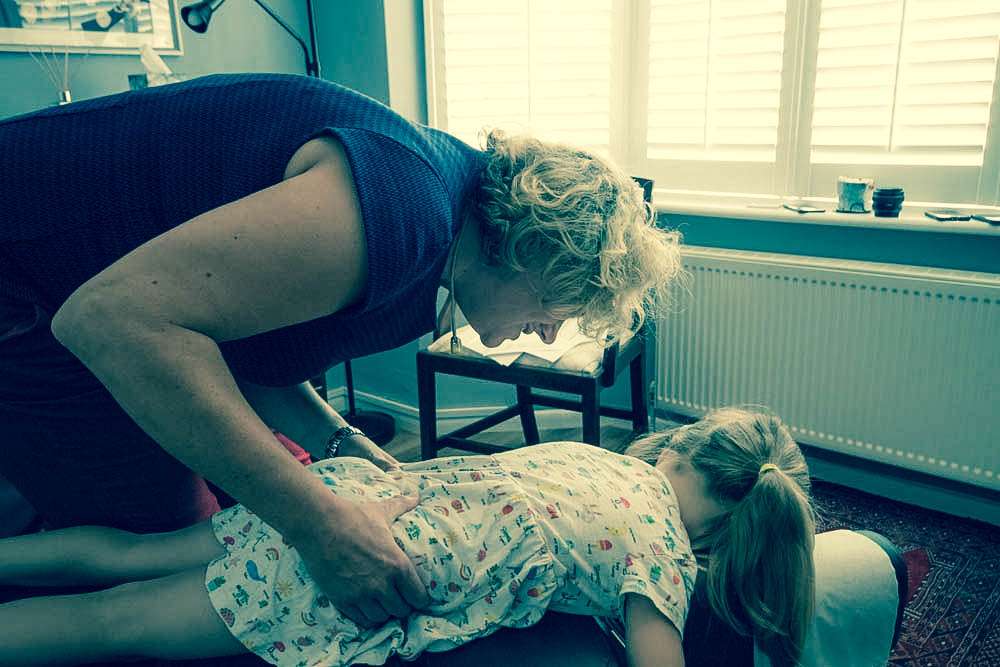 We are committed to focussed and efficient physical recovery and treatment